Busan is South Korea’s second largest city, situated on the south eastern tip of the Korean Peninsula and is noted for its beaches, mountains and temples. We had taken the Korail high speed train direct from Seoul arriving into Busan in 2 hours and 45 minutes. We were then pleasantly surprised to find that the Arban Hotel was just a short metro transfer of six stops from the main Busan Station. 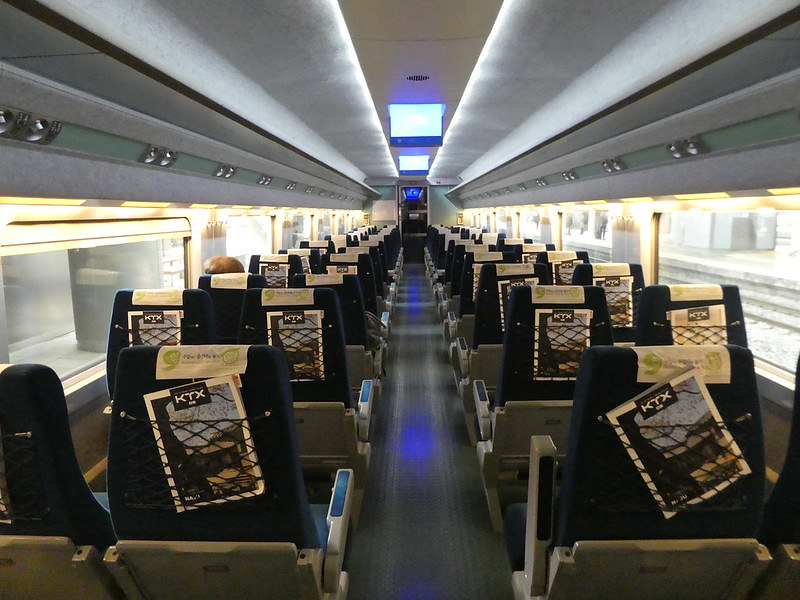 Taking the high speed Korail service between Seoul and Busan

The hotel is then a five minute walk from Seomyeon Station, an interchange station connecting to two lines. Exit 7 from the metro station is the nearest and most convenient to the hotel, saving a lot of unnecessary walking above ground. The Arban Hotel is located in a vibrant area of the city surrounded by many shops and restaurants but as the hotel occupies the upper floors of…