ONE OF THE BEST SITES ON THE NETWORK, CHINA

Dia De Los Muertos or the Day of the Dead is a Mexican holiday that is actually two days honouring the dead. The first day celebrates infants and children and the second celebrates adults who have passed away.

In honour of the Day of the Dead here are some of my favourite books where the dead are not quite so inanimate. 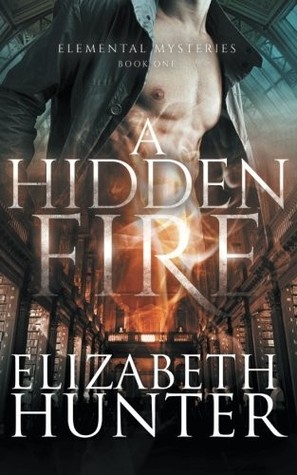 A phone call from an old friend sets Dr. Giovanni Vecchio back on the path of a mysterious manuscript he’s hunted for over five hundred years. He never expected a young student librarian could be the key to unlock its secrets, nor could he have predicted the danger she would attract.

Now he and Beatrice De Novo follow a twisted maze that leads from the archives of a university library, though the fires of Renaissance Florence, and toward a confrontation hundreds of years in…