For some reason, certain letters of this gazetteer are much easier to populate than others. G is a case in point. The fictional map of Europe is chock full of countries whose name begin with G. Here are a few of them. 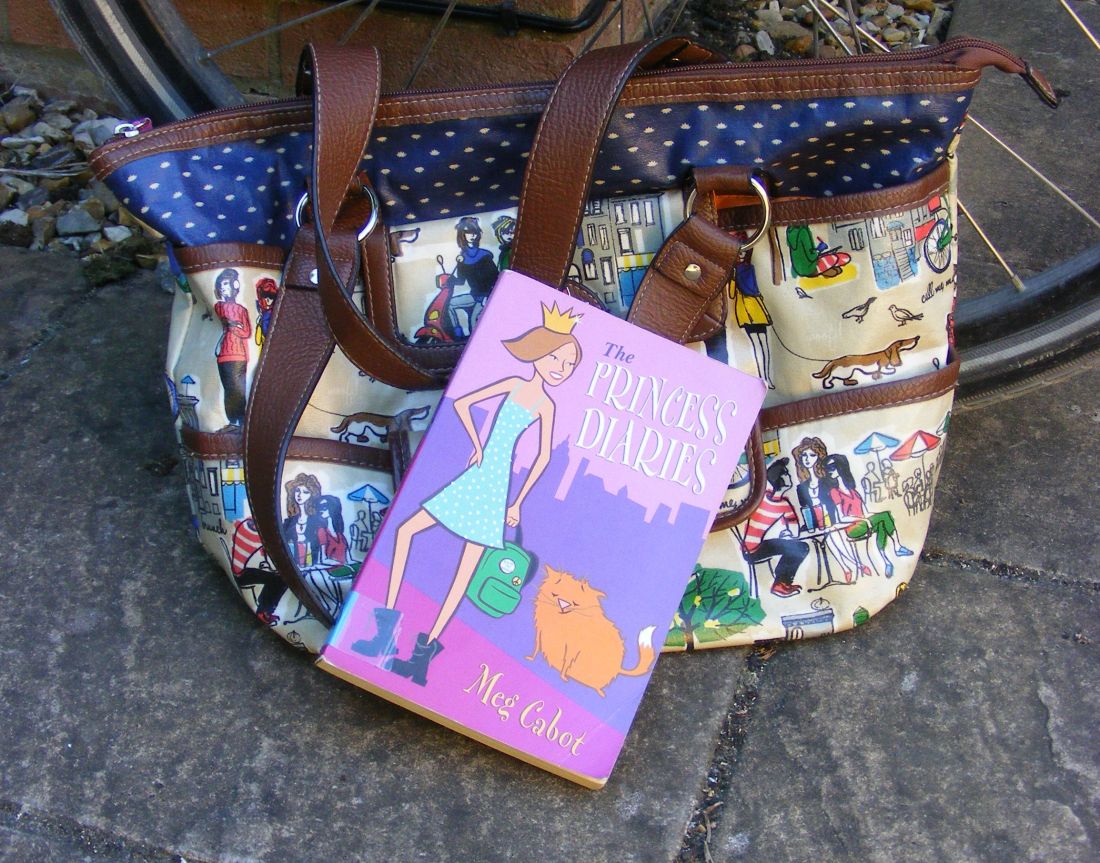 I gave up on the Princess Diary series before we ever visited Genovia – the princess in question lives in New York, and has only just discovered her royal status – but even from a distance it was pretty convincing. In The Princess Diaries: Take Two, Mia describes it as:

The history, as Mia tells it, seems a little bit unlikely, taking no account of Italian unification, and claiming a much nobler backstory than Genovia’s real-life equivalent Monaco, but the geography is plausible enough. How to get there? On your million-pound yacht…