There was a saint, who was never affected or angry at anyone, how much ever anyone ill treated or insulted him.

His disciple was intrigued by this nature and wanted to know the secret of his calmth.

When he asked the saint, the saint patiently explains how he conquered his anger. 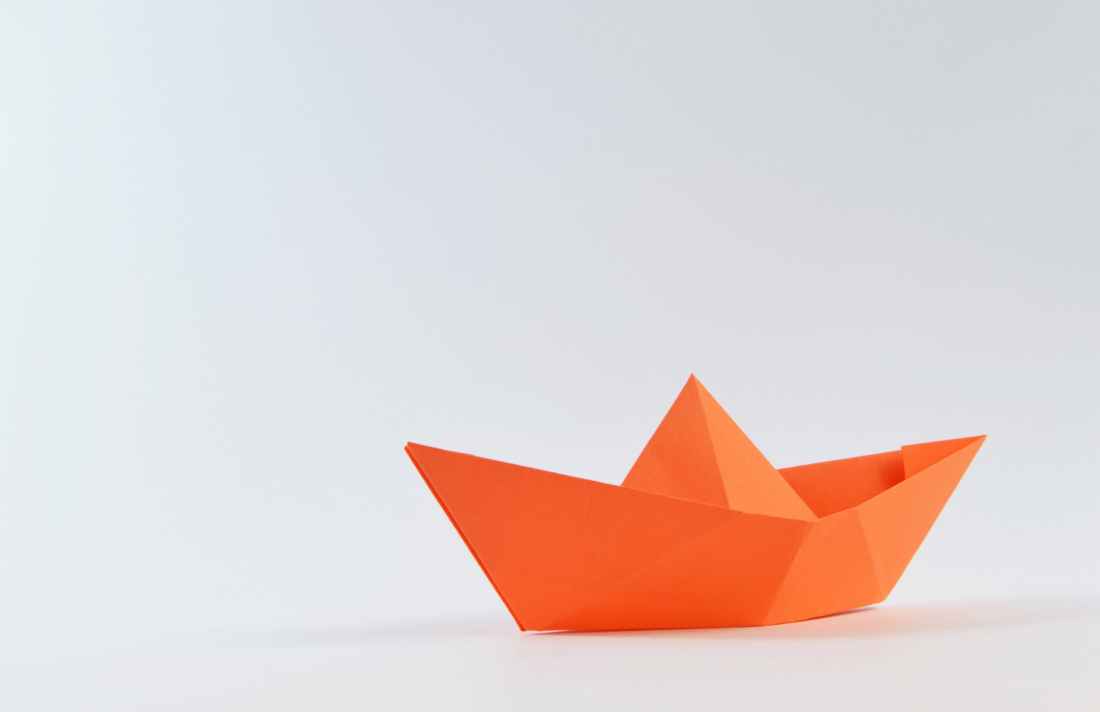 “I had this long time habit of meditating while sitting in an empty boat on a lake. While doing so, once when I was in deep meditation suddenly another boat hit my boat . I was so angry to know who was so careless to disturb my meditation. But when I opened my eyes in anger I saw an empty boat which was moved by the blowing wind and hit my boat. I realised my anger was unaimed as it was an empty boat . 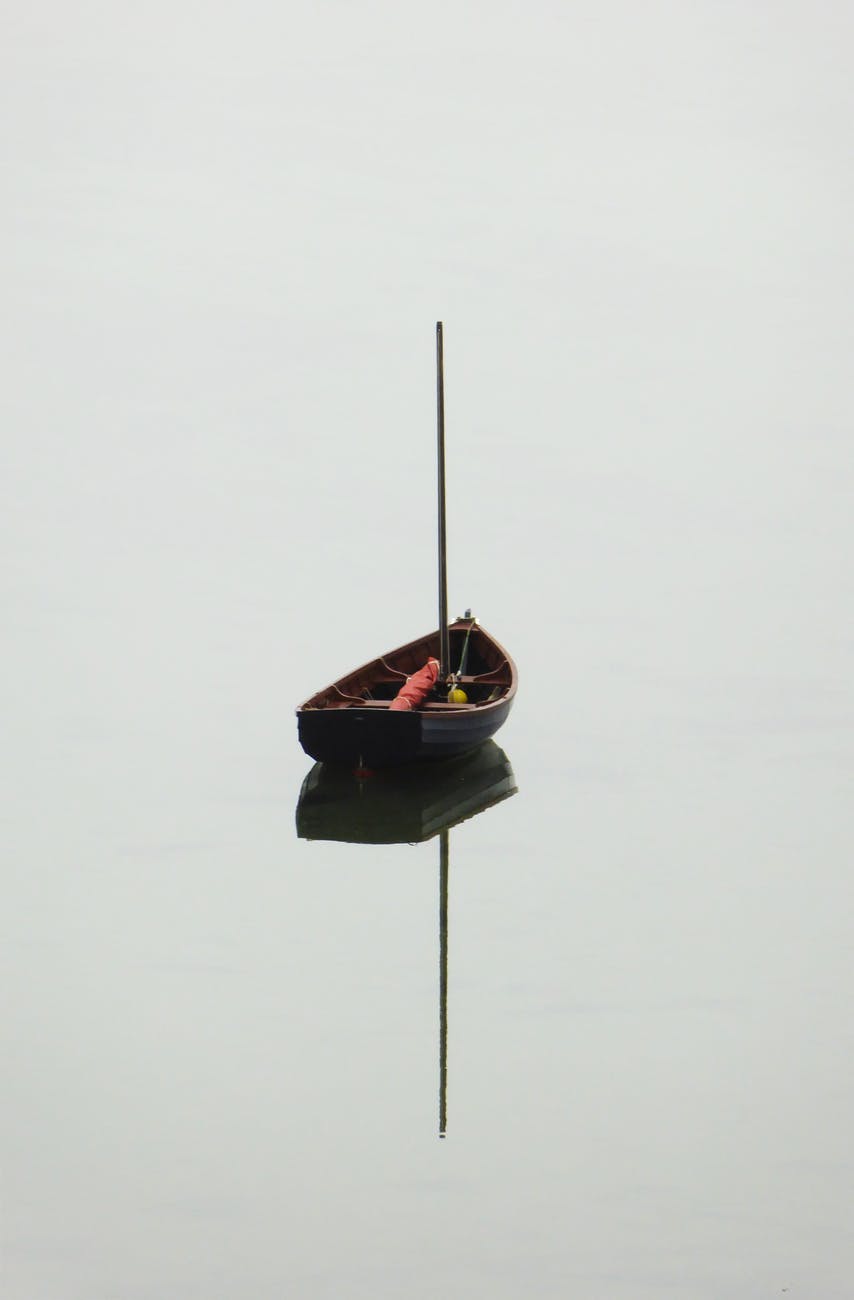 So when ever I get angry I remembered…